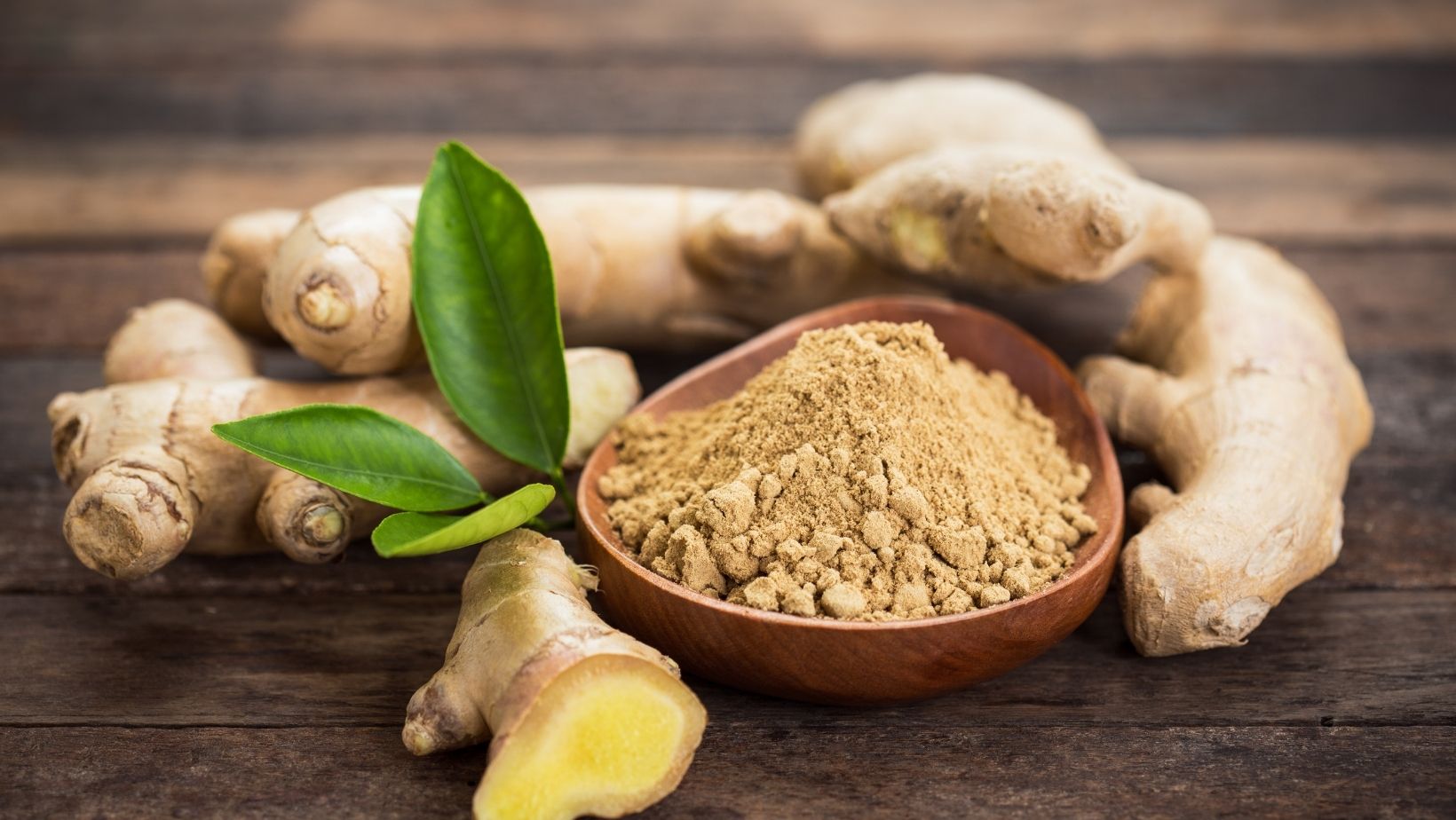 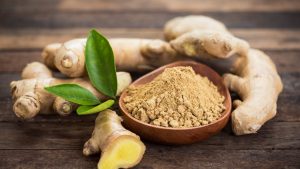 Spicy and fragrant, Ginger is one of the most commonly used herbs in Chinese cooking. It is used to neutralize strong odours, such as when cooking fish, and is often used together with garlic. It is used in almost everything, from soups to stir frys, including Chinese black chicken soup. In traditional Chinese medicine, it is used to bolster the Yang properties of the body. 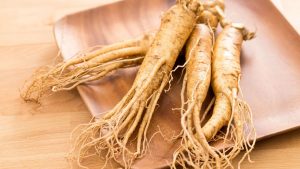 Ginseng is one of the most luxurious herbs in Chinese medicine and cooking, with prices ranging from a hundred to over a thousand dollars for one tael (about 50 grams). Ginseng roots are commonly added to soups for their herbal health benefits, typically sliced. 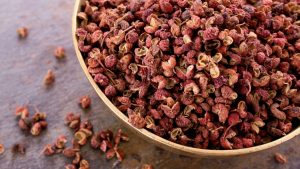 Sichuanese food has risen in popularity around the globe in recent years, the most famous of its tastes being the Mala flavour derived from the Sichuan peppercorn. When consumed, the pepper triggers a numbing and tingling sensation which pairs well with spicy food, hence the name ‘Mala’ (numb and spicy). 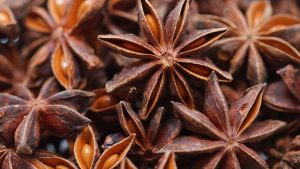 Though not as well-known by Westerners, star anise still has a large part to play in Chinese cooking. Used for its licorice flavour, it comprises small, black and fragrant pods. Star anise can be tossed whole into soups, or grinded up with other spices to become its better known counterpart, five-spice powder. 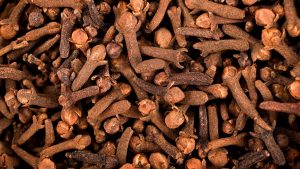 Cloves are better known in the West for their medicinal smell and herbal properties. In Chinese cooking, they are used to season soups such as black chicken soup and stud meat dishes for braising, particularly poultry. Like star anise, it is one of the five spices in five-spice powder. 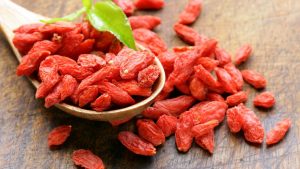 Goji berries, or wolfberries, are known for their vibrant red colour and sweet-sour flavours. Having been used in Chinese cooking for centuries, goji berries are a well-known traditional Chinese ingredient. In markets, they can most frequently be found dried, and are re-hydrated while cooking, such as in Chinese black chicken soup. 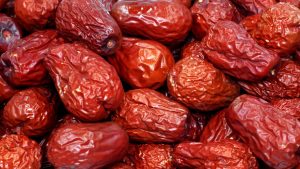 Red dates, or jujubes, are often used as a substitute for cane sugar, to impart sweetness onto a dish. They are high in antioxidants and are commonly used in their dried form, similar to goji berries. You can find them used in teas and soups like black chicken soup. 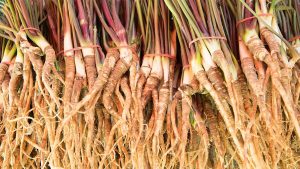 Dong quai, sometimes known as female ginseng, is a herb found in high altitude areas in Japan, Korea, and China. Similar to ginseng, its roots are used in Chinese medicine and cooking, particularly in herbal soups. However, one must be careful to use dong quai in moderation, as consuming too much of it can have adverse effects on the body.

These are some commonly used herbs in Chinese cooking. If you’re looking to try some of them, consider searching for Chinese black chicken soup and the herbal benefits it brings.