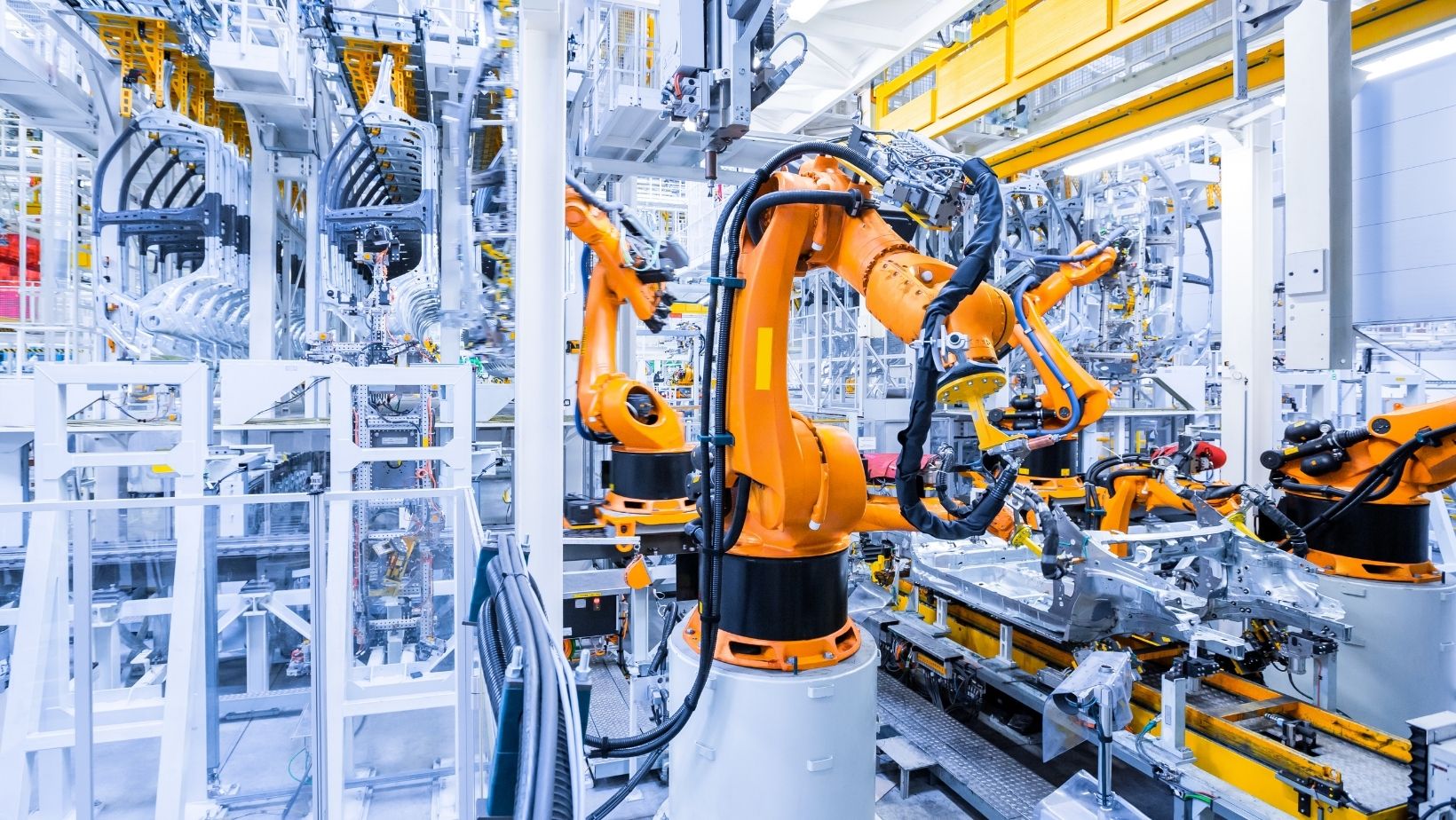 A World Economic Forum (WEF) report recently predicted that by 2025, nearly half of the jobs worldwide will be taken over by machines. That is 97 million jobs approximately being created for robots and the same number of jobs getting destroyed for people. This article goes through the opportunities and vulnerabilities posed in this situation when machines take over human jobs.

This is one situation to be dealt with a lot of care in planning and implementation. Those working in routine or manual jobs are the ones to be badly affected. Their work will be first to be replaced almost fully by robots. This can worsen workplace inequality. Entry level clerical or administrative jobs and data processing are also likely to develop robotic presence by 2025.

This shift to machines will also create jobs in certain sectors such as the fields of care, green economy etc. The WEF report studied 300 large organizations together constituting nearly 8 million employees worldwide.

Ford has been using robots to assemble their vehicles at their Chicago plant since 2019. One billion dollars was invested by Ford towards this. Keep in mind that the facility at Illinois, Chicago is where they manufacture their flagship SUVs!

The WEF report pointed to the fact that most companies are going for automation in the coming years as they feel robots can speed up the production processes and hence better profitability.

The ongoing pandemic situation has catalyzed the call for automation in many industries. Installing customized and ready-made robots at manufacturing and service sectors enables cost-cutting and helps adopt new ways of working. The recession resulting from Covid-19 pandemic, as well as the long-term benefits for organizations, has motivated a vast majority of them to turn to robotic alternatives.

One unfortunate result here is the worsening of workplace inequality across labor markets. It also reverses the gains earned in employment that gained momentum since the recession during 2007-2008.

The Other Side of the Coin

It is curious to know that some experts have observed the double-sided effects of this situation. They believe that robots won’t take up ‘people’s jobs’, rather they will create more opportunities for humans. It is a rather difficult theory to absorb, but makes sense in the context of manufacturing industries as faster processing means more tasks getting created in future. The loss of 75 million jobs due to automation could thus go hand-in-hand with the creation of 130 million more jobs for humans.

One third of current tasks at workplaces studied by the forum were reported to be accomplished by robotic installations. The rest of the jobs are still controlled, monitored and accomplished by humans. This trend will shift by 2025 where the workload will be equally shared between robots and humans.

Job areas which are expected to see greener pastures for humans are in sectors where advising, managerial decision making, communicating and interacting remains critical. Green economy jobs and new opportunities in cloud computing and engineering disciplines will also benefit.

The most unfortunate will be those engaged in manual jobs. Thus the lowest strata in the workplace hierarchy will get affected the most as their skills will become obsolete.

The world as it is seen today has evolved through many hurdles. Robot revolution is something that we can’t deny in the present world. It is a fact that plenty of jobs will be replaced with robots by 2025 and in the later years. It is advisable to upgrade or enrich your skills, earn additional skills and equip yourself with updated knowledge to win the race. There are certainly bigger and better opportunities when humans coexist with robots to get the workplace to better heights of productivity.

Previous Posts What is the Worst-Paying Sport in the World?
Next Posts Top 7 Unique Dining Experiences in Singapore