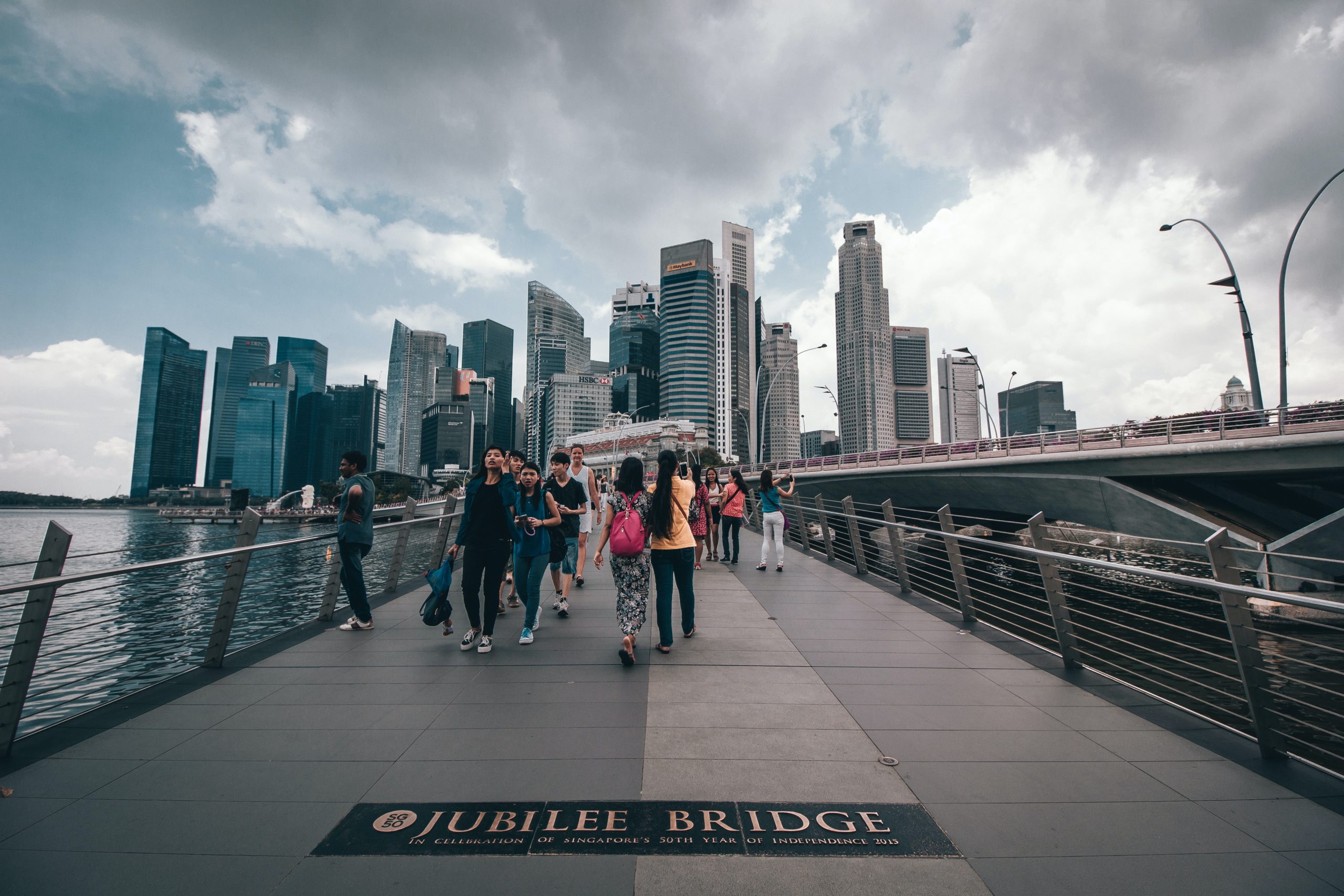 Southeast Asia’s E-Commerce is expanding rapidly than ever before. The middle class, their spending ability, as well as the use of the internet is growing throughout the region. All of these indicate that the region’s e-commerce market is expanding. E-commerce in Southeast Asia is expected to reach US$ 88 billion by 2025, according to a study undertaken by Google and Temasek, with Singapore at its’ core. Let’s understand what makes e-commerce in Singapore attractive to the world market.

Thailand, Indonesia, Philippines, Vietnam, Malaysia, Myanmar, Laos, Cambodia, Brunei, and Singapore are the ten countries that make up Southeast Asia. The ten members of the region have a combined population of almost 625 million people. Around 70% of the population in Southeast Asia is under the age of 40, and 190 million individuals in this region are now classified as middle-class, with daily disposable earnings ranging from US$16 to US$100. Hence, this combination of factors such as youth and newly-acquired purchasing power, makes the region especially appealing  as a potential e-commerce market.

Southeast Asia is the world’s fastest expanding internet market, thanks to increased access to mobile networks, but consumers aren’t the only ones who benefit from e-commerce. The increased demand for e-commerce in the region brings in new business opportunities as well as new obstacles. However, Singapore has already positioned itself as the best country to face these challenges head on.

According to the Google and Temasek report, to make Southeast Asia a powerful digital economy by 2025, the region requires capital. Singapore is the greatest place to find said capital. It is the most active venture capital market in SEA, and in the last few years, Singapore has seen a surge in investments in e-commerce startups.

With a population of 5.6 million residents, Singapore accounts for less than 1% of Southeast Asia’s total population. However, it has attracted 27% of all e-commerce firms in the region, with the most startups valued at over $10 million, $100 million, and $1 billion. Singapore’s reputation for ease of doing business best explains the disproportionate trend.

The median number of days it takes to incorporate a business in Southeast Asia is 24.5 days, according to World Bank figures. In Singapore, on the other hand, a new business can be formed in as little as 15 minutes. Singapore also draws entrepreneurs because of its low company tax rate of 17%, which is lower than the typical corporate tax rate of 20% in Southeast Asia.

Finally, Singapore’s government is known around the world for its efficiency and minimal levels of corruption. Singapore’s excellent legal system enables for the fastest contract dispute resolution periods in Asia. Singapore’s Parliament is working to minimise the government’s burden on businesses, and policies that encourage free trade are presently being established. Cross-border trade will almost certainly continue to be a driving force behind Southeast Asia’s e-commerce expansion.

The ASEAN Economic Community (AEC) was established to enhance trade in Southeast Asia by the ten countries that make up the region. Because of its strategic location, Singapore has become a major logistical centre for goods travelling throughout Southeast Asia. Singapore’s port handles millions of containers each year, while Changi Airport handles more air cargo than any other Southeast Asian airport.

The expansion of Southeast Asia’s online economy has paved the way for Singapore to become the region’s emerging e-commerce hub. More residents of the region will be able to buy and sell things online. To keep up with the fast-growing demand, new business models, internet platforms, and logistical businesses will be required, and these new firms will require funding in order to grow and survive. They will also require easy cross-border commerce access and world-class logistics. Singapore is well prepared to supply all of these to the world market under one roof.